With Experienced Legal Representation On Your Side 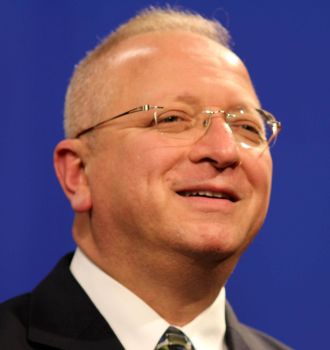 Mr. Litman is the seventh son of a Philadelphia physician, who operated a hospital in the Wynnefield section of Philadelphia. Mr. Litman attended public school in Philadelphia, until his father’s passing, and then graduated at age 15 from Radnor Senior High School.

Mr. Litman served as Head of the Litigation Department of American Patent Services, Vice President of the American Academy of Advertising and Marketing, as Deputy Attorney General of Pennsylvania in the Tort Litigation Section, trial counsel with Harleysville Insurance Companies, associated with Tallman, Hudders, Sorentino, and with Margolis Edelstein. He was named to the transition council for the School District of Philadelphia, governing board to the National Center for Autism Resources and Education, general counsel to Autism, Ltd., board member and past president of the North Penn Special Education Council and serves as an advisor the several non-profit organizations serving individuals with exceptional needs.

Mr. Litman has published legal articles in Food and Drug Law, as well as Trademark Law. He is married with two sons and has been in law practice for approximately thirty-seven years. Philadelphia Magazine has named Mr. Litman a Super Lawyer in School and Education Law.